Bangkok, Thailand’s capital, receives millions of tourists each year. Some travel as backpackers on a southeast Asian adventure, while others use the city as a transit point to reach the beautiful islands. Either way, Bangkok deserves a few days to see the sights and experience the foreign and exotic culture. But despite the city’s reputation as an affordable destination, it still makes sense to be savvy with your cash. So whether you’re renting one of the luxuries that homes or backpacking on a shoestring, here are a few ways to cut the costs in Bangkok. 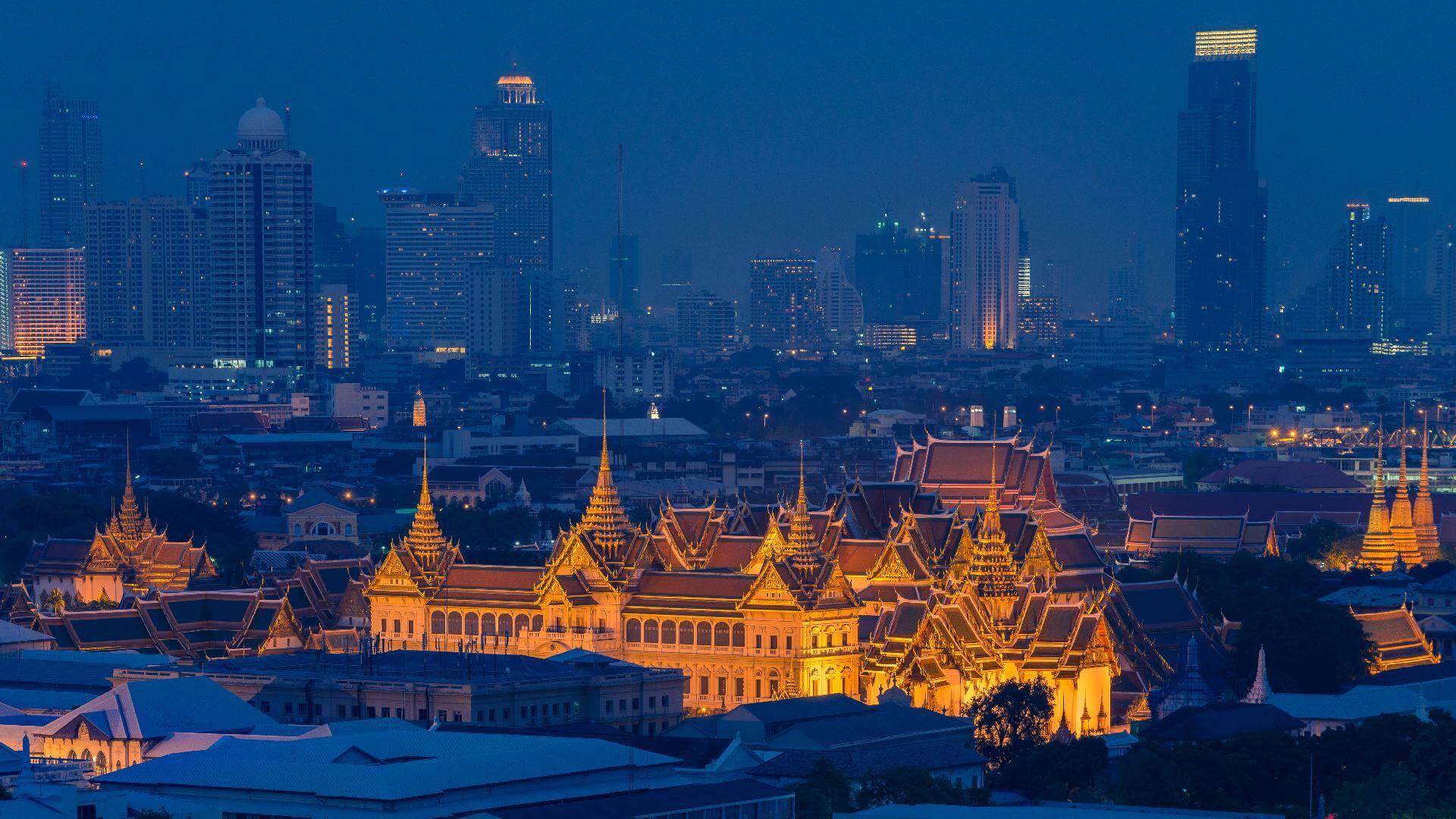 Content Summary show
1. Don’t Rely on the TukTuks
2. Use a Metered Taxi or Grab
3. Don’t Fall Victim to the Scams
4. Embrace the Street Food
5. Be Savvy and Find Special Promotions
6. Be Ready to Bargain
7. Want a Luxury Trip? Visit in the Rainy Season
Money Saved Now is More to Spend Later

1. Don’t Rely on the TukTuks

The ubiquitous TukTuk is a wagon attached to a motorbike that speeds in and out of traffic. For some, riding in the country’s famous TukTuksis a fun and an adrenaline-pumping way to get around the chaotic city. Others prefer to hire a driver to take them on a city tour. But this way of getting around isn’t always the fastest, cheapest, or most convenient. Drivers often refuse to take you to the places they don’t want to go, charge more than taxis, and might want to pick up other passengers. Top tip number one: Don’t rely on TukTuks as your sole means of transport.

2. Use a Metered Taxi or Grab

As a follow on the point above, rather than relying on the TukTuks, it’s often cheaper to take a taxi or Grab. But if you’re not careful, you might be ripped off here too. All taxis in Bangkok should use their meter regardless of what the driver may tell you. If you’re in the Khao San area, a neighborhood in Bangkok popular with backpackers, the drivers often quote an inflated fixed price. Drivers collude together to trick tourists. Be persistent and only take a taxi willing to use its meter. Otherwise, you might end up paying over the odds. As an alternative, Grab Car comes at a fixed price from A to B, which tends to be much cheaper than taxis. And because you rate the drivers, they have less incentive to overcharge.

3. Don’t Fall Victim to the Scams

Most Thais are warm, friendly, and generous people. But most don’t account for everyone in the country. And quite a few will try almost any trick in the book to separate you from your money. From the TukTuk and taxi drivers to random strangers on the street, always be wary of what’s happening. It’s not uncommon for drivers to announce the attraction you want to visit is closed. Excuses often range from an ongoing festival on this particular day to renovation work and any other creative and far-fetched reasons. Most of the time, this isn’t true. The drivers will then try to suggest somewhere else. If they take you, expect to pay much more than you should, as they get a kickback and a hefty commission.

Depending on where you stand, street food is either the best thing in the world or a risky snack. While some vendors might lack hygiene standards back home, most of the food is okay to eat. Stroll through the markets and fill up on snacks that often cost less than a dollar. Other roadside restaurants serve up Thai dishes at a fraction of the price in the more tourist-centric areas. Use your judgment to see if you think the food is safe to eat.

5. Be Savvy and Find Special Promotions

Bangkok is a bustling city with various entertainment and activities, from fine dining to state-of-the-art fitness centers and spa facilities. What could potentially be an expensive day at the spa might turn out to be an absolute bargain. But the best way to approach the more costly things is to be savvy and search online to find special promotions and discounts. Thailand has many websites similar to Groupon that sometimes offer up to 50% discounts for various activities. And the money saved can then be spent on having another awesome experience in Bangkok.

6. Be Ready to Bargain

The price of almost everything in Bangkok can be negotiated. From the old lady selling souvenirs to the big-name tour groups lining the streets, smart travelers might be able to secure a discount. As a tourist, you can expect the asking price is more than what the locals pay. Whether you agree with dual pricing and charging tourists more or not is irrelevant. What it means for you is that you can probably get at least 10% off the asking price, if not more. If you feel the price is too high, don’t hesitate to ask for a lower one.

7. Want a Luxury Trip? Visit in the Rainy Season

The final point offers holidaymakers the chance to save not just a few dollars but hundreds if not thousands. Thailand’s low season corresponds with the rainy season between May and July. Hotel prices can drop as low as 50% of the original value during this brief period. Search online beforehand and see if you can save anything on accommodation costs by visiting a different month.

It might seem petty to save a few dollars here and there, especially when you’re on holiday. But the amount adds up throughout your trip. You can then put the extra money towards doing something else, such as going to the spa, joining a tour, or having sunset cocktails in the sky bar.