Content Summary show
What is bullying?
Who Gets Affected?
What To Do

When it comes to bullying, everything is unwanted. The comments are undesirable; the physical contact is unwanted, and the made jokes are also unwelcome. That is what usually confuses people. They sometimes feel like they are just having fun or playing around with another individual when they belittle and put down their self-esteem. This becomes torture for an individual subject to this type of behavior every day. Bullying is an unwelcomed violent and destructive conduct amongst school-aged children, teenagers, and pre-adolescents and can also be carried over into adulthood. The behavior is usually repetitive over a long period; it could be a whole school year or a whole duration in high school, college, or university … There is always an imbalance of power, whereas one individual is stronger physically, intellectually, and emotionally than the other. It could also be a situation where one individual has more information regarding the other person and uses it to blackmail, control, or harm another person. Bullying could also be in the form of threatening a person or spreading rumors about an individual, whether it is true or not. Some have gone to the extent of cyber bullying, where they apply information about individuals online for the whole world to see. Culprits will even take inappropriate pictures of the victim and share them online for the world to see without getting approval or consent from the victim. Bullying can be expressed verbally through name-calling, comments (as mentioned previously), teasing, and more. Social bullying also consists of purposely leaving or rejecting someone to make them feel bad about themselves. Physical bullying is with body strength when a person will dominate another with their body. 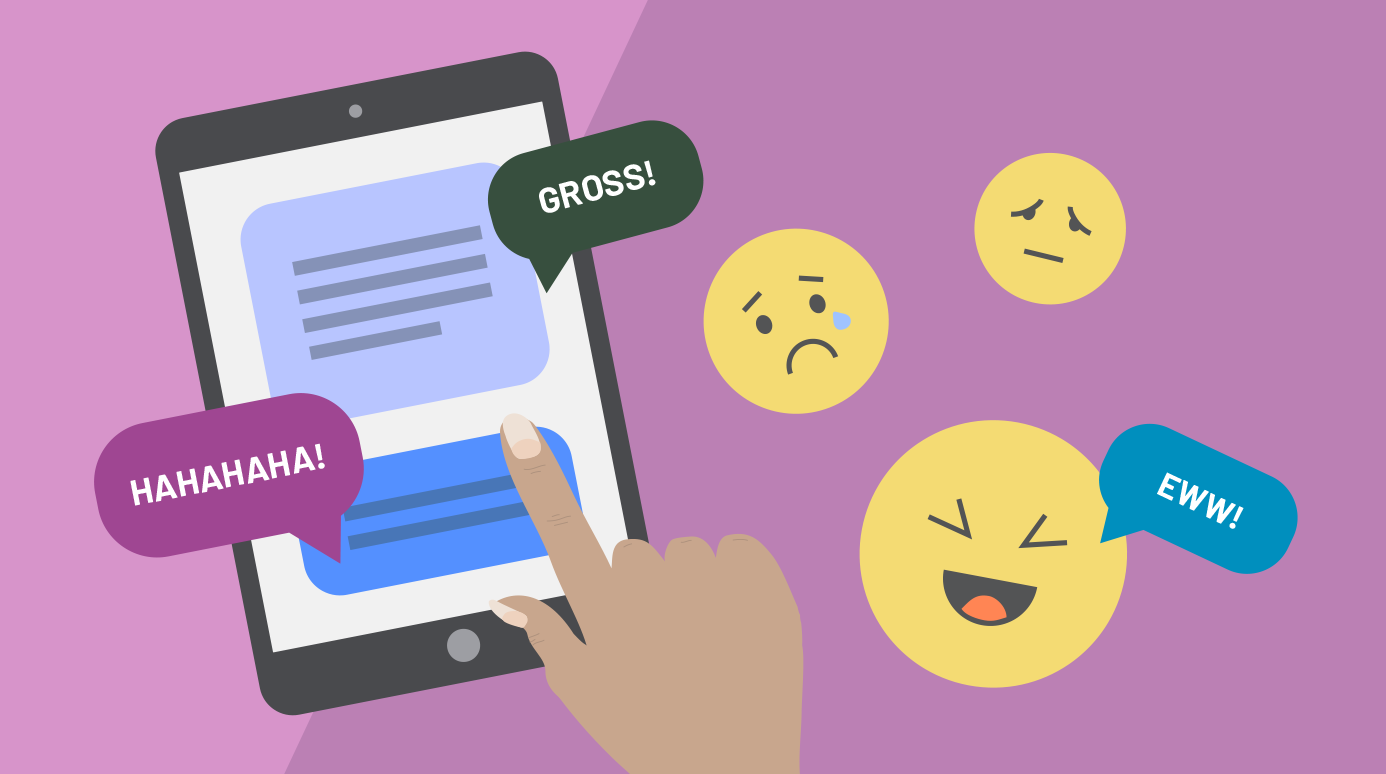 Bullying is a self-inflicting notion where the victim and culprit deteriorate their physical, mental, emotional, and social well-being. Unknowing the culprit, they set themselves up for a life of destruction when they broke the pair of newly purchased blue blocker glasses that belonged to the victim. Though it may feel self-gratifying in the interim, it demonstrates that the culprit has a deep sense of insecurity and low self-esteem. This behavior is damaging not only for the one being bullied but also for those committing the act. It shows that they have either been bullied before or do not feel comfortable with their skills. Whatever the case, maybe there is a clear demonstration of lack regarding their personality.

When a situation arises in your presence, and you notice an individual being bullied and put down for whatever reason, do not ignore it! We usually overlook the problem and pretend we did not see anything but do not turn a blind eye to it. Ensure that you pay a report to either an individual or a superior, regardless of who it may be; make sure to let someone know what you witnessed. Block the feelings of indifference or fear of approaching someone. You are the only one that can make a difference; if you do not report it, who will? If you do not say anything, then who will? You are the witness who would have noticed everything; therefore, who will speak up for the person if you decide not to speak up about it? Nobody. Get the courage to say something so that you can somehow make a difference.

The Next Addition to Your Family: Will It Be Jibo, Pepper or Nao?